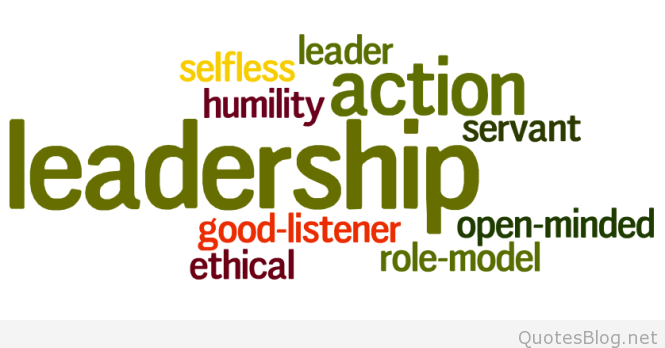 Whether they led a company or a country, history’s best leaders understood the importance of providing the motivation and direction to achieve larger goals. Poor leaders lose the faith and trust of the people they lead, while great leaders seem to lead without effort. The character, actions and thoughts of a leader, good or bad, permeate an organization. Your goal should be to demonstrate the best qualities of a leader while encouraging the same from those who follow you. These 35 quotes about leadership will help you think about and guide your actions.